Circle of Friends of Lisztomanias

Liszt's entire life centred around giving: to the composers, dead or alive, whose music he made known by performing and publishing it; to the music-loving public whose ranks he swelled, not least in the special form of his transcriptions and reworkings; to the many young musicians to whom he imparted the secrets of his art; to all the victims of life's troubles whom he supported, connecting with them through his innumerable charitable concerts which he continued even after retiring officially as a pianist at the age of 36 in 1847. No wonder his motto was 'Caritas!”, Charity!

It was in this spirit that we formed the 'Friends of Lisztomanias', so that you could join the 'virtuous circle' which we seek to draw as widely as possible. Our aims? To propagate a wider understanding of Liszt's personality far and wide, and through this understanding to foster the generosity and sharing which he stood for.

YOU WILL BENEFIT FROM THE FOLLOWING:

You will receive regular information updates about events organised by the Lisztomanias association.

Other advantages will be on offer according to which formula you choose.

Complete and return the annual subscription form (which you can download below), together with your payment, to the following address:

YOUR DONATION CAN BE TAX DEDUCTIBLE

You receive an income tax reduction when you make a donation or if you contribute to most associations or organisations of general interest. This reduction depends in particular on the amount paid.
The association of Lisztomanias is recognized as an organization of general interest and can, as such, issue tax receipts to its donors. 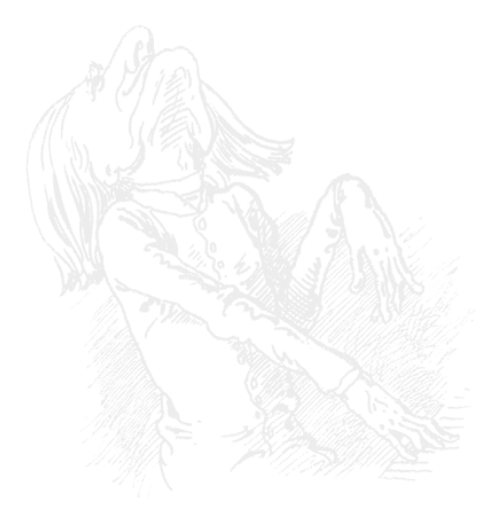