Liszt travelled throughout the old continent of Europe, all the way to Constantinople. Following this model from the very beginning, the Lisztomanias Festival has forged links between European artistic and academic institutions dedicated to Liszt. The Festival’s European identity is confirmed by such twinnings and joint projects, notably with Hungary (Budapest), Italy (Grottammare) and Turkey (Istanbul). 2019 saw the Istanbul Lisztomanias Festival.

In 2018, Lisztomanias organised and hosted the European Liszt Forum in Châteauroux, bringing together for the first time the heads of European establishments and entities which have regular activities devoted to Liszt in order to consider how to develop cooperative projects. In 2012, Lisztomanias took part in the creation of the Lisztomanias International network (subsequently renamed ‘In the footsteps of Liszt’) which organised a trip to India in 2013.

Clicking on a point provides information on the relevant Liszt activity.

Liszt is the greatest ‘cultural migrant’ in the history of music. His tours took him all over Europe, conquering audiences in small towns as well as capital cities, not to mention Europe’s powerful neighbour, the Ottoman Empire. In June 1847, at the end of his career, he spent several weeks in Constantinople (today’s Istanbul), travelling across to Asia and even playing for the Sultan at the Çırağan Seraglio on the shores of the Bosphorus. 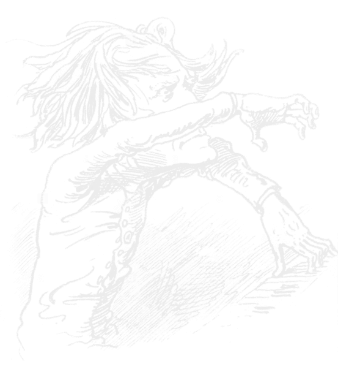