Charles Tobermann, musicologist, composer and teacher, was born in Springfield, Illinois (USA) in 1955. He began to study piano and trombone at age nine, with an early interest in improvised music: rock, jazz, blues. He studied jazz at Berklee College of Music inBoston, then music history, composition, piano, and conducting at the University of California. After his bachelor’s degree, he studied music history and conducting at the University of Virginia, with a master’s degree and a thesis on Beethoven’s late quartets. He did post-graduate work in Salzburg and Paris. He worked as a software engineer, in the areas of music, recording, and audio-visual, notably at Apple and Vivendi Universal. After deciding to concentrate on teaching music, he received the “agrégation de musique” (the highest level of teacher certification) in 2005, and taught music at lycée Jean Zay in Orléans.
Charles Tobermann frequently lectures in the region on Bach, Mozart, Beethoven, Schubert, Brahms, Debussy, Bartók, and others, often in lecture-concerts with Sylvie Chatelier (violon) et Jean-François Bouvery (piano) and with the Quatuor Diotima. 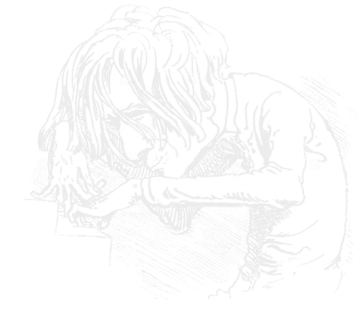